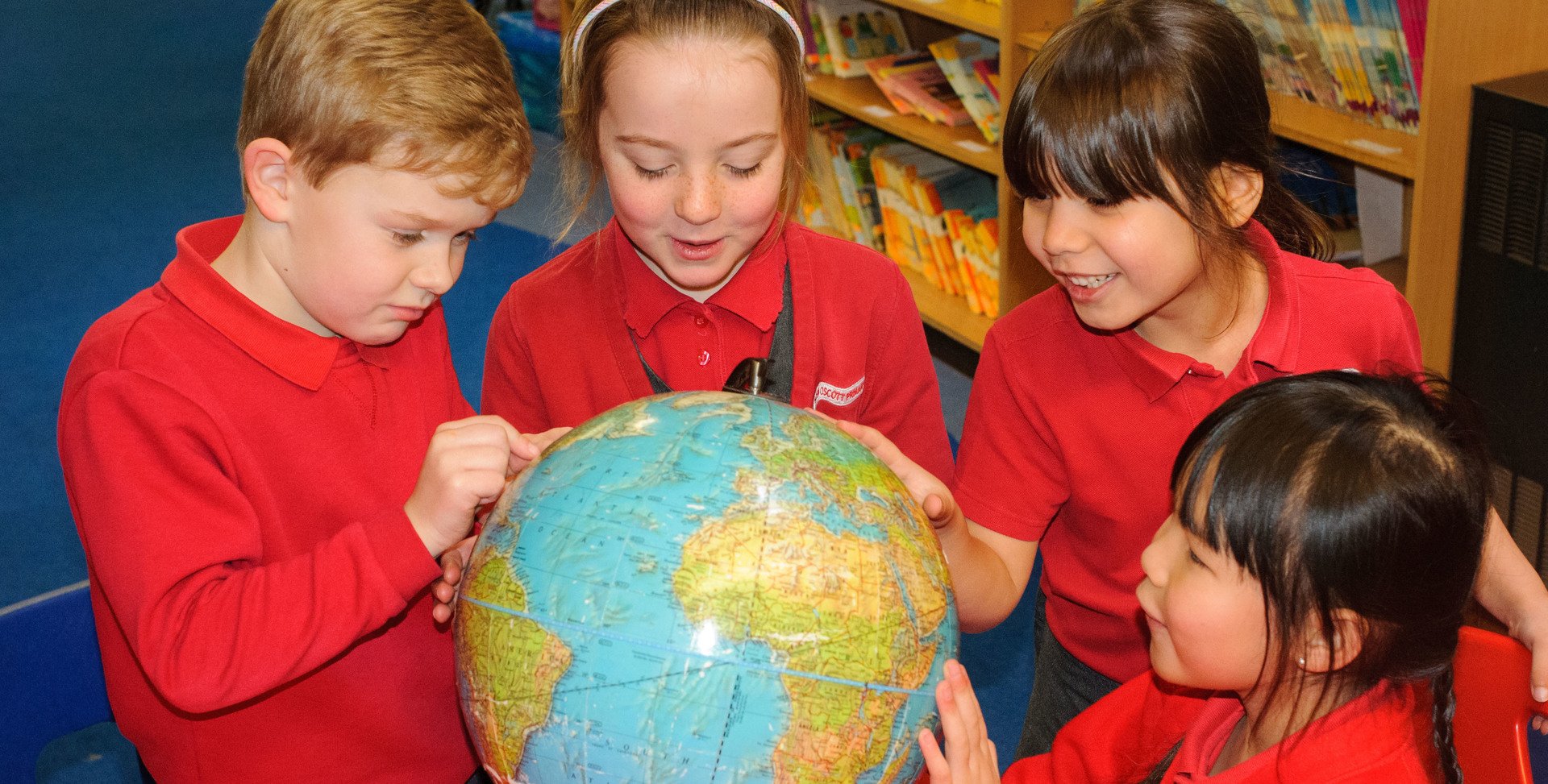 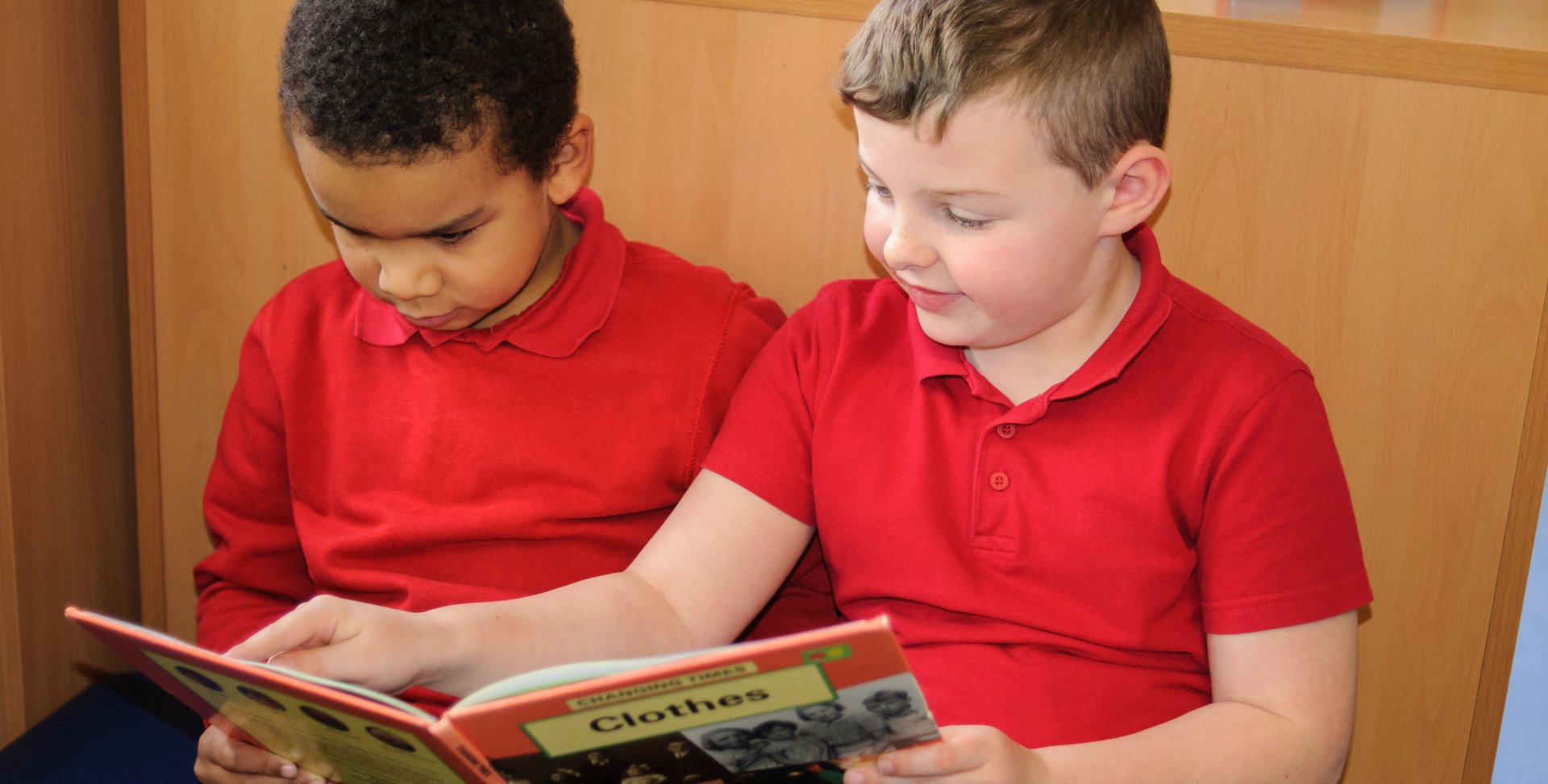 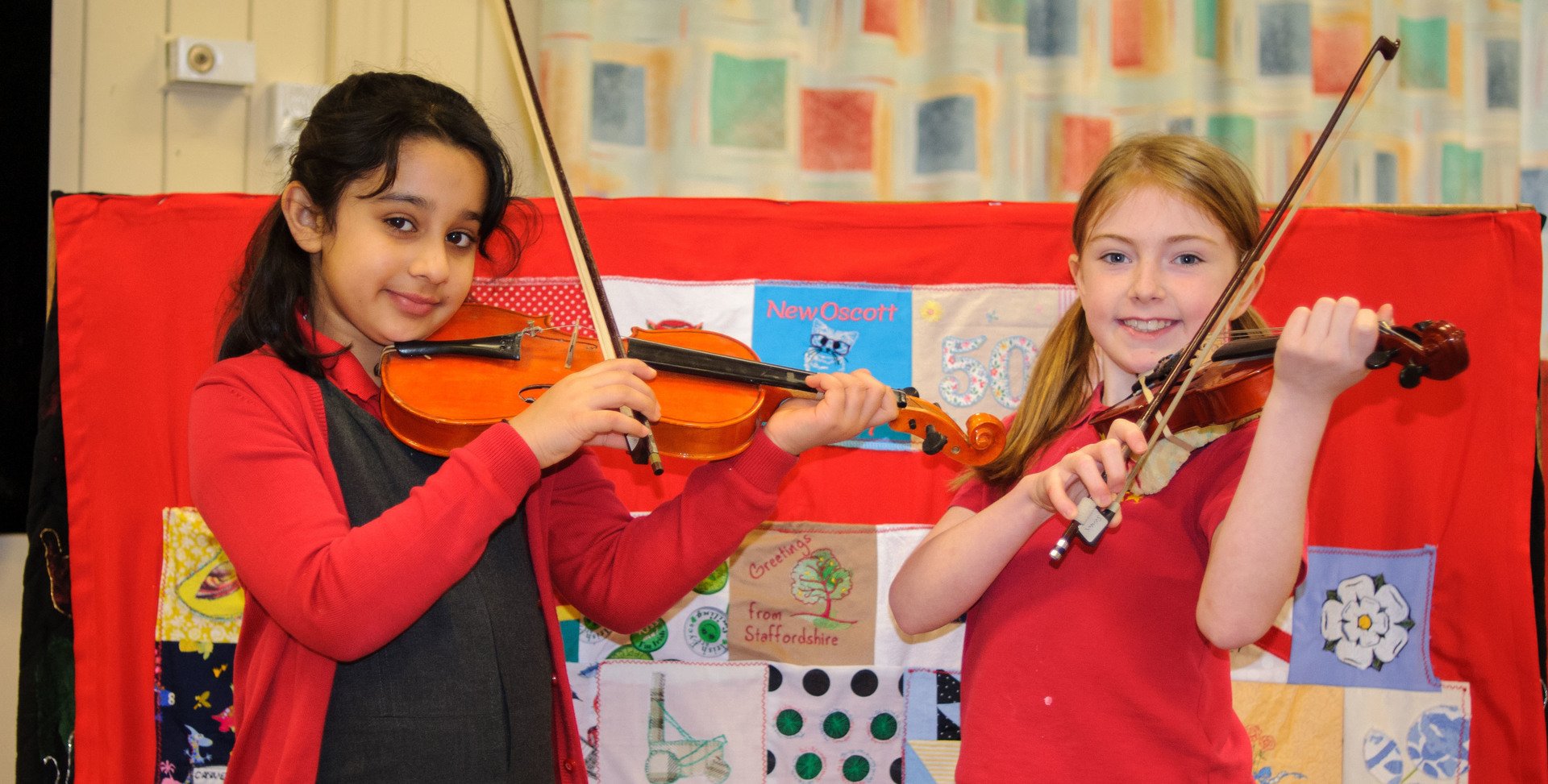 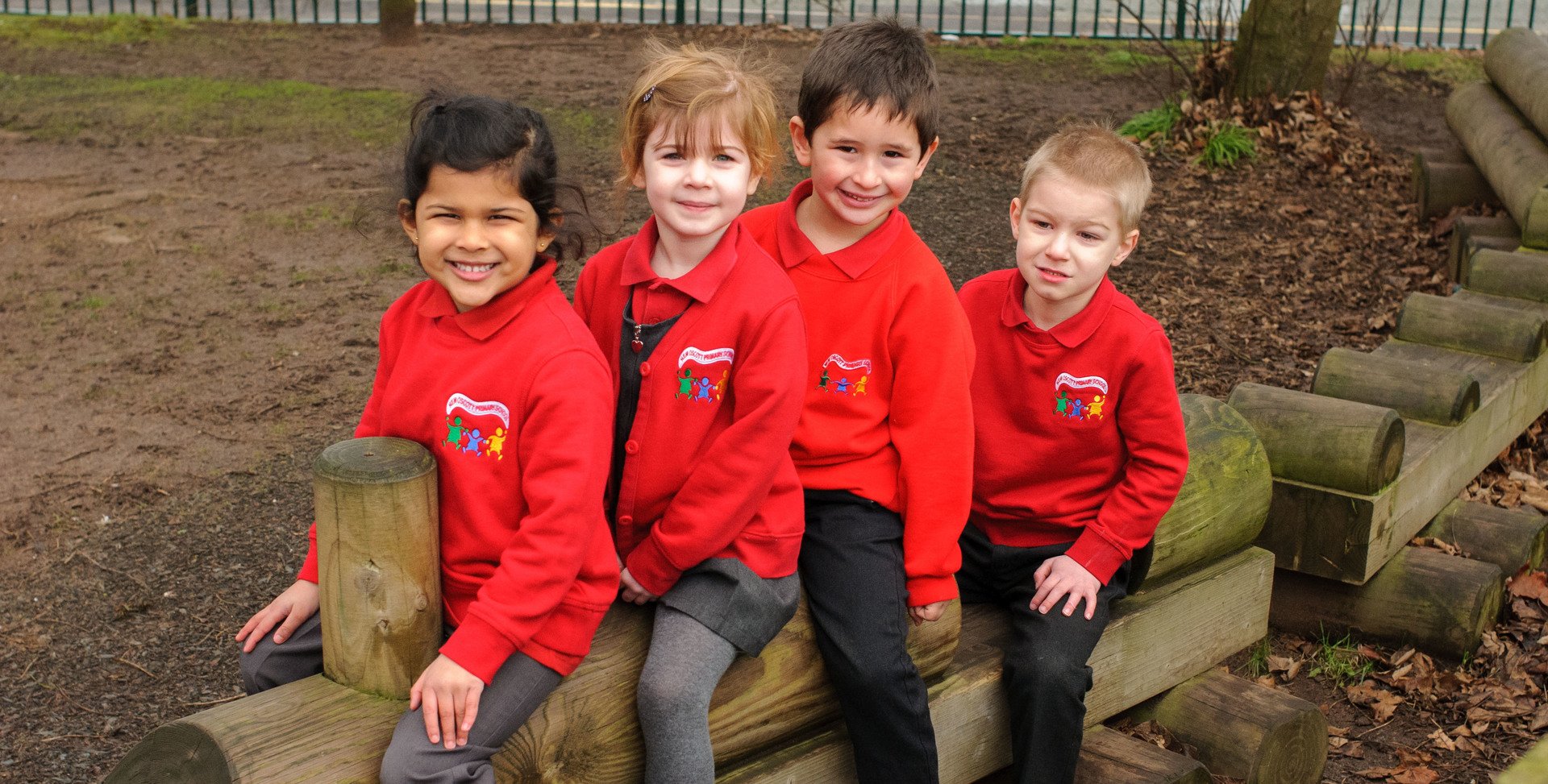 We started off on a bad start losing 4-0 to Saint Nicholas. However it was our first match.

Second match we vs. coppice with Lilly and Ania in defence and Luccia in goal then Nicole scored an amazing goal the end score was 1-0.

The third match was against oasis and with another amazing game Nadine, Annie, Ilana, Amelia, Nicole, Luccia and Lilly were all great team players. The ending score was 1-4 to us as Nicole and Amelia scored the amazing goals.

The last game was against shrubbery we had a good start with Amelia and Nicole in attack each scoring a goal!  Ending the game 2-0 to us.

On Monday 25th January New Oscott netball team went to Arthur Terry school to play several matches of netball.                The first school we played was four oaks. We all played really well and enjoyed the matches as we got through the games and carried on fighting we all progressed really well. The next match was against Four Oaks again however we switched sides. We played well all marking our opponents. Now we played Little Sutton they were really good so we had to keep on working at the very last minute Caitlin passed the ball to Luccia when Luccia powerfully threw the ball in to Lola’s hands allowing Lola to make a shot. The team played really well and progressing awesomely .  Little Sutton and Four Oaks were 2 very good teams but as we all tried are very best we played well.

Well done to everybody at New Oscott who participated in the indoor athletics.  We came 2nd.

On Wednesday the 16th of September New Oscott Mixed Football team took part in a football tournament at Arthur Terry.

In our first game we played well against Oasis academy. We played some good football and in the last minute, George passed the ball into the net from just outside the box. The game finished 1-0 to New Oscott.

Our second match was against Coppice 2. We were the better side but we couldn’t put the ball in the net. The match ended 0-0.

Our third match was against Yenton. George opened the scoring which was assisted by a throw-in from Charlie. Tommo scored again placing the ball into the bottom corner. The game finished 2-0 to us getting us into the semi-final.

The semi-final was against Coppice 1. Because of some dodgy refereeing, they opened the scoring. We fought back with George skilling up the defence and placed the ball into the bottom corner. The game finished 1-1 so we had to go to penalties.

Our third place play off was against Coppice 2. We got a penalty, Tommo stepped up to conquer his fears. He blasted the ball into the bottom corner. Tommo then assisted Charlie’s goal making it 2-0. In the last minute they scored a consolation goal.

Overall we came in third place. We would like to thank Mr Wood, Mr Cleverley, New Oscott 2 and all the parents for supporting us. Please may the New Oscott mixed football team 1 stand.